August 30, 2016 film off-topic
After a series of posts updating the world on my painting status, I thought I would take a brief break and talk about what I have been watching while I paint. I don't have any terrestrial or network television access at home (yeah, total millennial hipster I know!) and as a result most of my viewing comes from Netflix, DVDs/BluRays, CrunchyRoll or occasionally Google Play Movies. For some time I have been working through 90s DC cartoons Justice League and Batman in particular which have been excellent. I also watched Gurren Lagann all the way through after first seeing the first episode about 2 years ago (it's not as good as I'd been lead to believe). 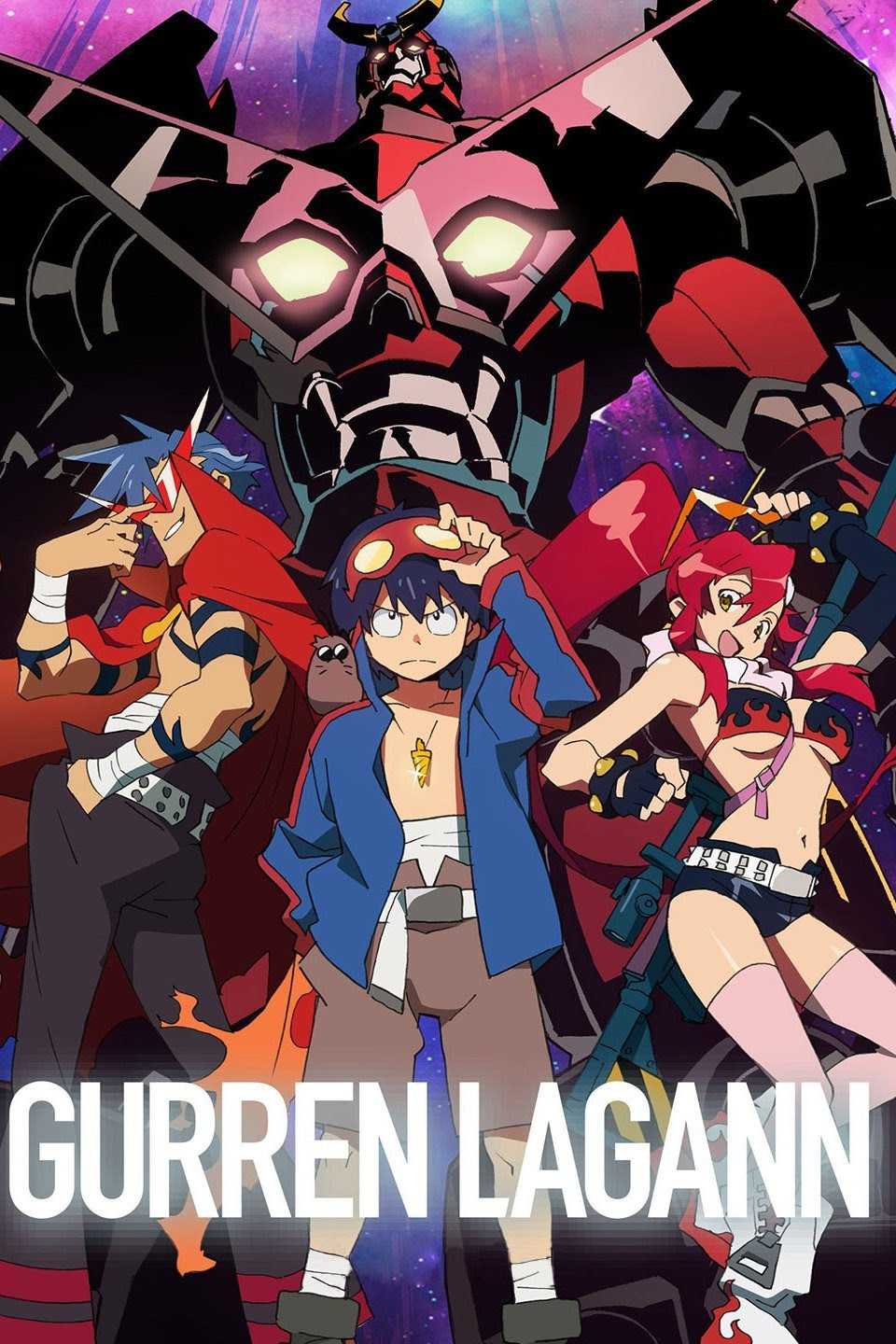 As some of you have no doubt figured from the title, the show that I really wanted to talk about in this blogpost is The Twilight Zone. This show is a classic of the 60s and even if you haven't seen it, at least a few of the episode plots will be familiar to you as they have been recycled by almost every show with a geeky set of writers since: The Simpsons, SNL, 3rd Rock from the Sun and many others. The thing is, even knowing the twists, even with some of the sub-par acting, this series is totally enthralling. The stories are so varied and telling of the evolution of SciFi and the pervading feelings of the Cold War era. So until next time...