To Nuln! and the Far East

November 02, 2015 Dwarf Nuln Samurai
It's been a while since I got out my Nuln figures and while I have still not painted all the figures I own, I have made a good dent into the plastic here. Recently I have been in a frame of mind where I want to work on rank and file figures so I thought it was a good time to get the army out, sit and admire it a bit and most importantly take some photos for you folks. I am also going to get cracking on a few more figures to help bolster the ranks. Laying it all out, along with some of my more accessible terrain, I noticed that I have in fact rather more than I had ever expected. Sadly after getting it all out, the light was getting pretty low and so unfortunately the images are rather blurry: 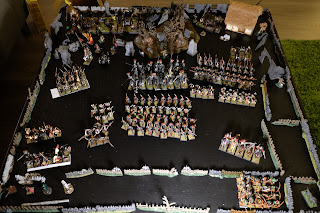 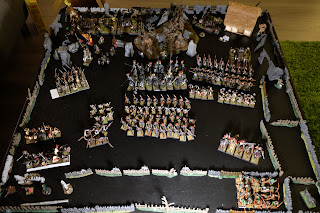 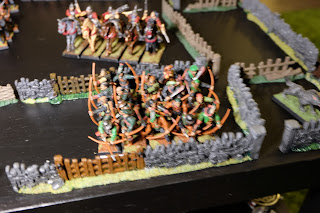 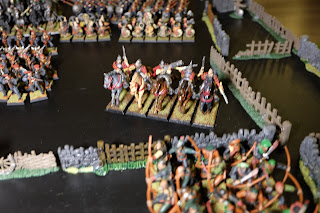 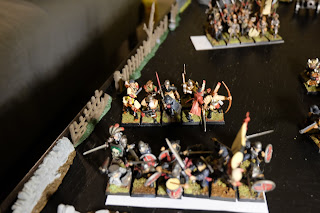 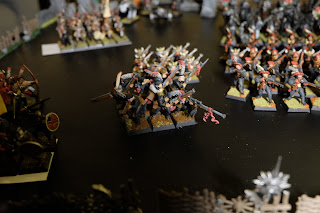 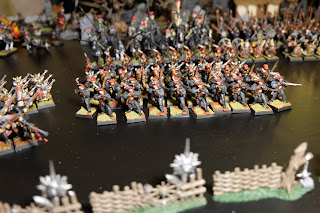 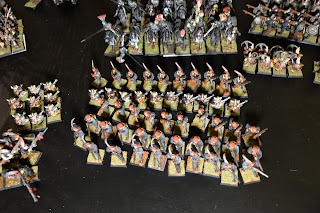 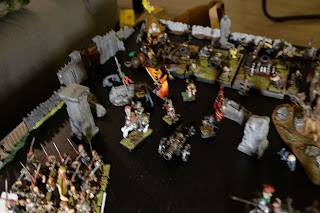 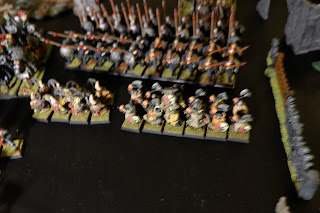 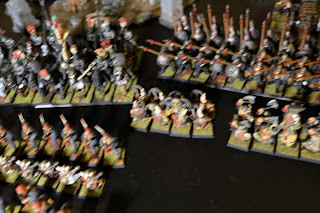 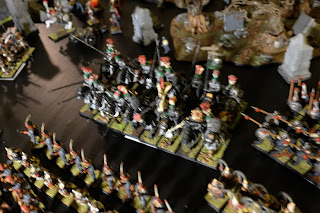 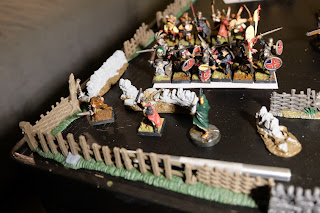 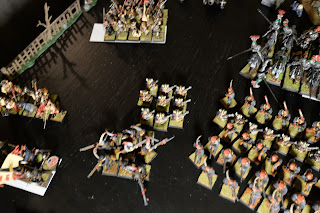 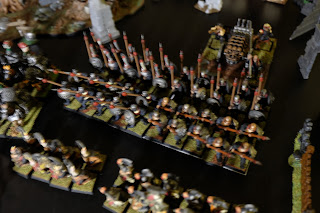 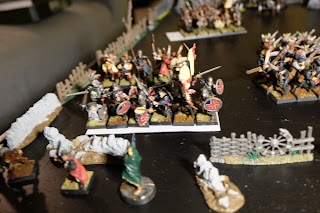 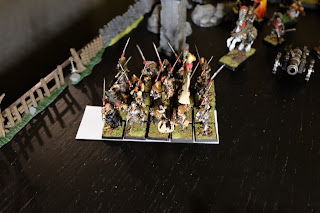 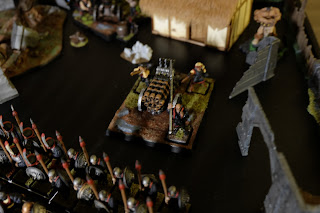 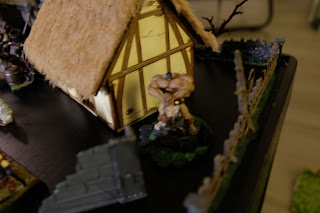 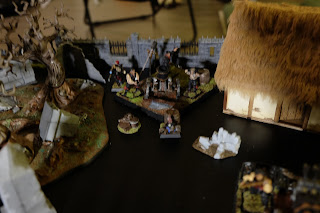 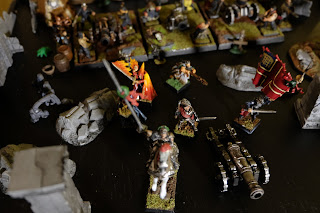 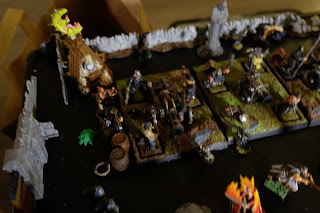 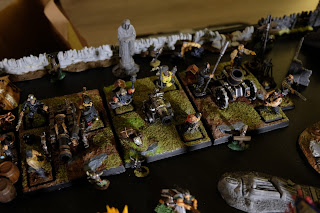 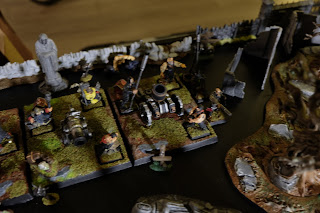 On a related note. Some time ago, I caved and bought a tonne of 16th Century Samurai and Ashigaru, they have been languishing in their boxes, still on the sprues and I figured it was about time to get them up and assembled... maybe even painted. I am starting with the Ashigaru. I have 200 (100 yari and 100 arquebusiers/archers) and decided that this would be a good force for some experimentation in expedited batch painting. I have been working on getting them assembled initially, with torsos and legs prepped and arms as the next step. My batch painting experiment has two major changes from my normal painting method. I will be using a coloured primer (Green to provide the clothing colour for the Shimazu Clan*) and at the other end, I will be testing quick shade (followed by dullcoat). I have to try and work out how I am going to handle eyes but that will come later for now, this is what I have: 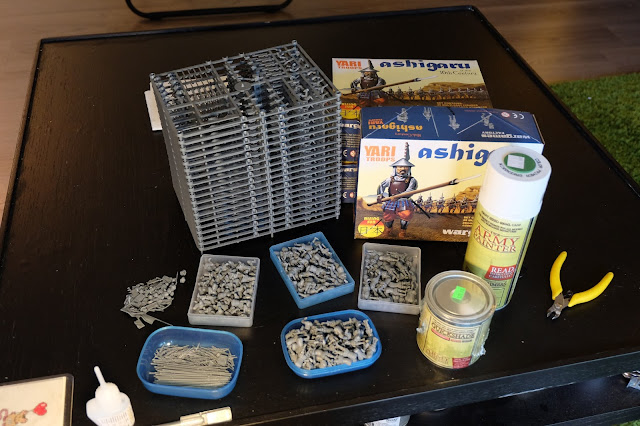 
* These are 16th Century figures, I am aiming for Sengoku era and Sekigahara in particular. At this time 'uniforms' did not really exist in a widespread manner (Ii's Red Devils being a notable exception). However for the sake of my sanity, I wanted some uniformity to my Ashigaru troops. The Samurai are likely to be a little more diverse. I am interested in historic accuracy, but not wedded to it ^_^