November 12, 2015 board games CMoN general kickstarter off-topic Studio McVey
That really is a phrase that requires yelling isn't it?

This was a Cool Mini or Not Kickstarter with miniature sculpts from Studio McVey... and that means it could play out like a reskinning of Monopoly and A would still have backed it. I didn't back it, I didn't even really see the hype about it until after the campaign ended and A asked if I could take delivery of it for him.

Well of COURSE I can take delivery, I mean there 'may' be a slight chance that the game will be opened, unpunched and *cough* played... but it seem that's all fine as well.

Why am I telling you all of this malarkey? because it arrived!

Have I played it yet? Well... no, not exactly. I think there may be some folks interested in trying it out, but it's a pretty weighty game and may take some time to get to the table. In the mean time though, you folks get lots of lovely pics!

I am not going to open up the additional boxes etc. but let's have a look see what is in the core box: 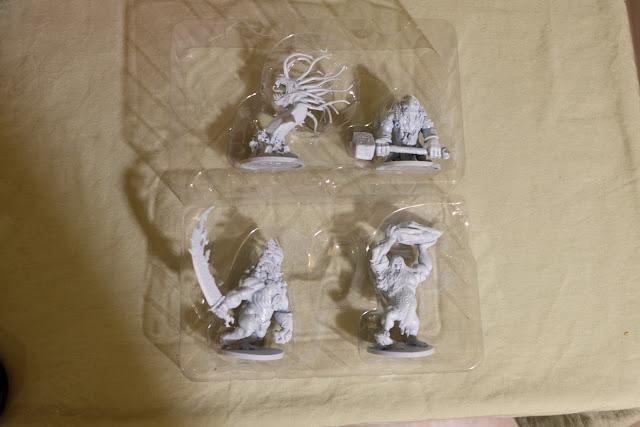 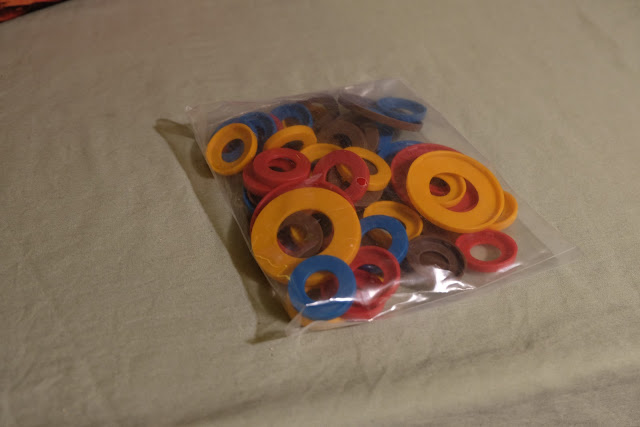 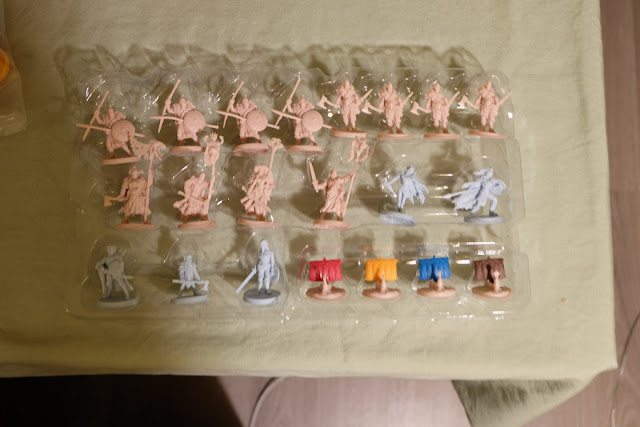 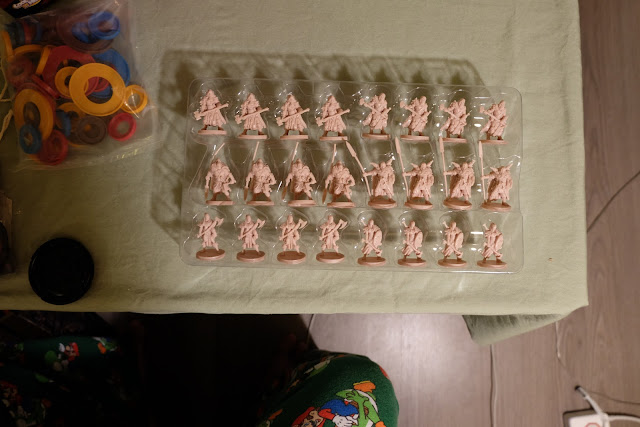 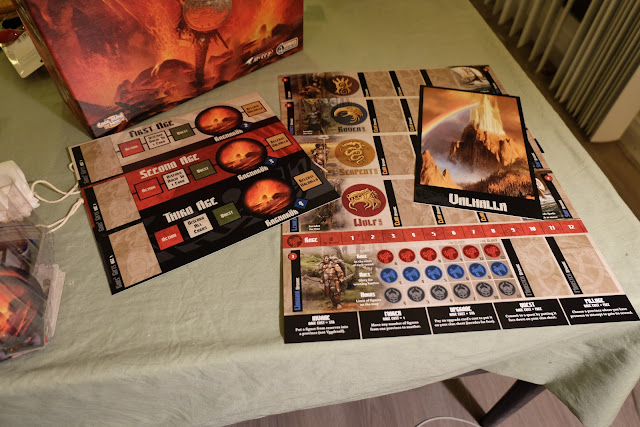 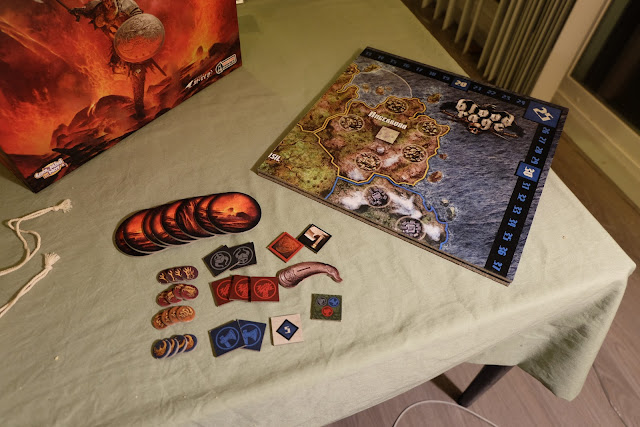 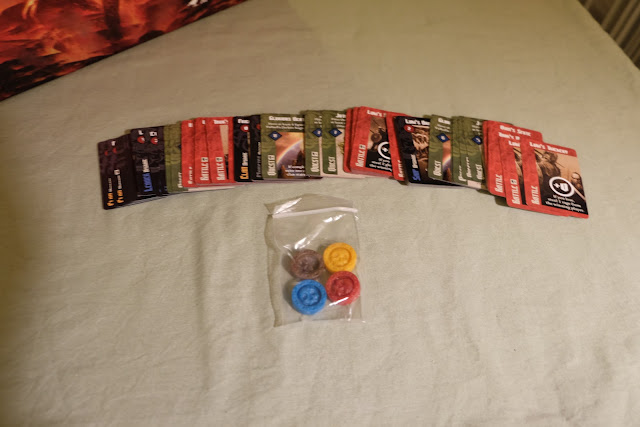 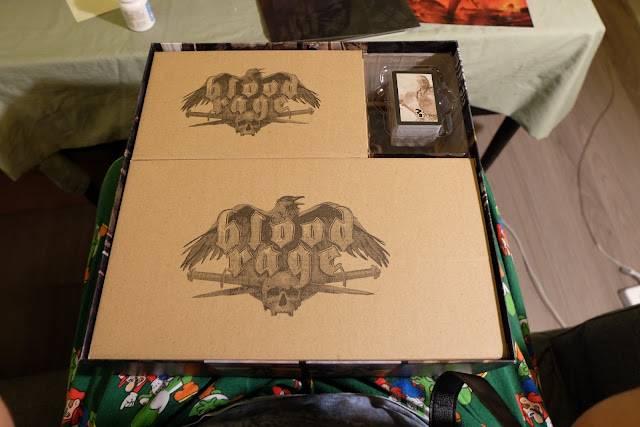 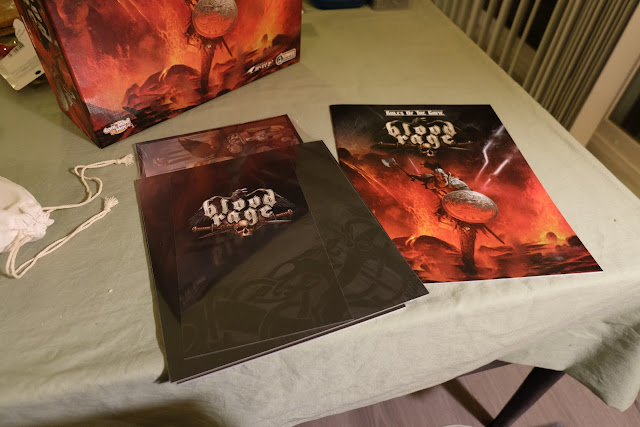 More to come once I have gotten the game to the table.