A while ago, I introduced a bunch of colleagues to RPGs using the latest Dungeons & Dragons starter set. We played through the Mines of Phandelvar campaign (or most of it). We decided to use figures to help liven up the game and as it turns out, I had just started trying to paint up my Arcadia Quest figures so I figures that it was perfect timing! If you want to read more about the campaign, I wrote up session reports. Back then the figures looked like this:

Since then, I have made a little more progress... although I haven't been able to persuade Google Photos to make the same nice spin animations for me. 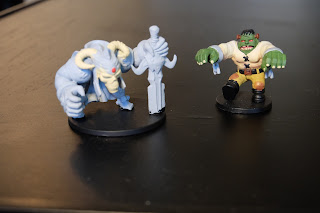 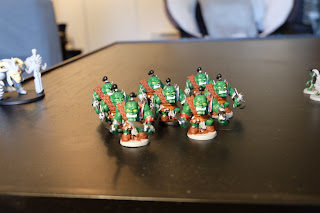 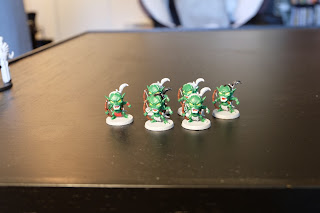 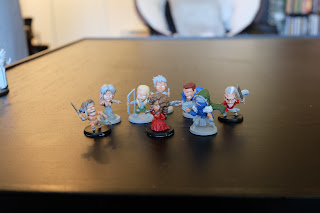 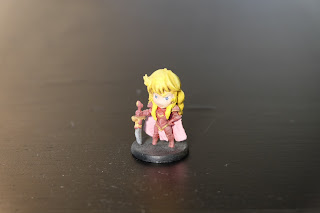 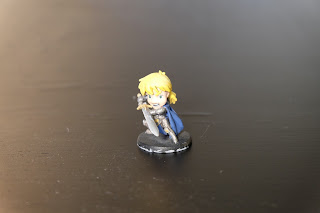 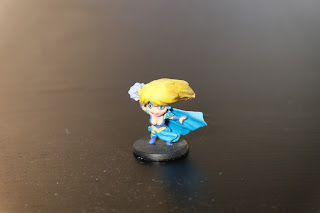 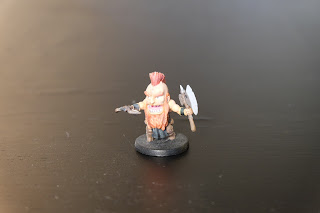 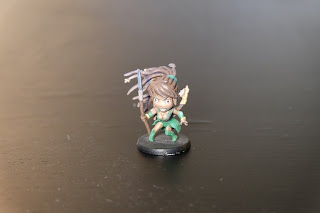 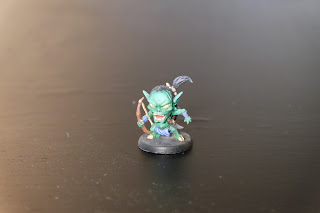 As you can see, some are finished, most are not and of course this is far from all the figures provided in the Arcadia Quest Kickstarter... because I got bored. One thing I noticed is that Chibi figures take a LOT of painting. They have a LOT more surface area than you expect and so take a while. The thing is they are basically the same height as heroic 30mm figures, but they are a lot chunkier and not spindly... giving a lot more surface area to cover. I think my plan will be to try and finish the Orcs and goblins before I allow myself to paint anything else and then, over time slip in a few extra figures every once in a while. My Samurai however may impact this plan, but more on that next time!